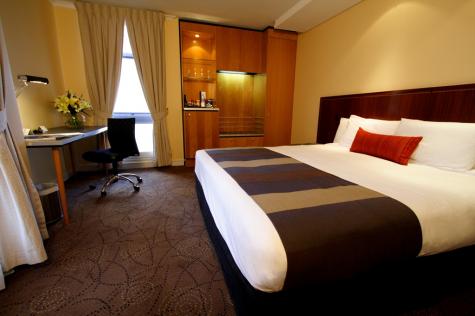 At the roundabout, take the 3rd exit onto the Moret on Dr ramp

Destination will be on the left

Brisbane is one of the oldest cities in Australia; it was founded upon the ancient homelands of the Turrbal and Jagera peoples. Named after the Brisbane River on which it is located, is the capital and most populous city in the Australian state of Queensland, and the third most populous city in Australia. Brisbane's metropolitan area has a population of 2.3 million, and the South East Queensland urban conurbation, centred on Brisbane, encompasses a population of more than 3 million. The district stands on the original European settlement and is situated inside a bend of the Brisbane River, about 15 kilometres (9 miles) from its mouth at More ton Bay. The urban area, including the central business district, are partially elevated by spurs of the Herbert Taylor Range, such as the summit of Mount Coot-that, reaching up to 300 metres (980 ft.) and the smaller Enoggera Hill. Other prominent rises in Brisbane are Mount Gravatt and nearby Toomey Mountain. Mount Petrie at 170 m (560 ft.) and the lower rises of Highgate Hill, Mount Ommaney, Stephens Mountain and Whites Hill are dotted across the city. Also, on the west, are the higher Mount Glorious, (680 m), and Mount Nebo (550 m).

Brisbane has a humid subtropical climate with hot, humid summers and dry moderately warm winters. Due to its proximity to the Coral Sea and a warm ocean current, Brisbane's overall temperature variability is somewhat less than most other Australian capitals, particularly in winter.

Brisbane has seen consistent economic growth in recent years as a result of the resources boom. White-collar industries include information technology, financial services, higher education and public sector administration generally concentrated in and around the central business district and recently established office areas in the inner suburbs. Blue-collar industries, including petroleum refining, stevedoring, paper milling, metalworking and QR railway workshops, tend to be located on the lower reaches of the Brisbane River and in new industrial zones on the urban fringe. Tourism is an important part of the Brisbane economy, both in its own right and as a gateway to other areas of Queensland.] Brisbane has multi-campus universities and colleges including the University of Queensland (UQ), Queensland University of Technology(QUT) and Griffith University, all among Australia's highest rated universities. Other universities which have campuses in Brisbane include the Australian Catholic University, Central Queensland University, James Cook University, University of Southern Queensland and the University. Brisbane is also home to the National Aboriginal Centre for the Performing Arts. 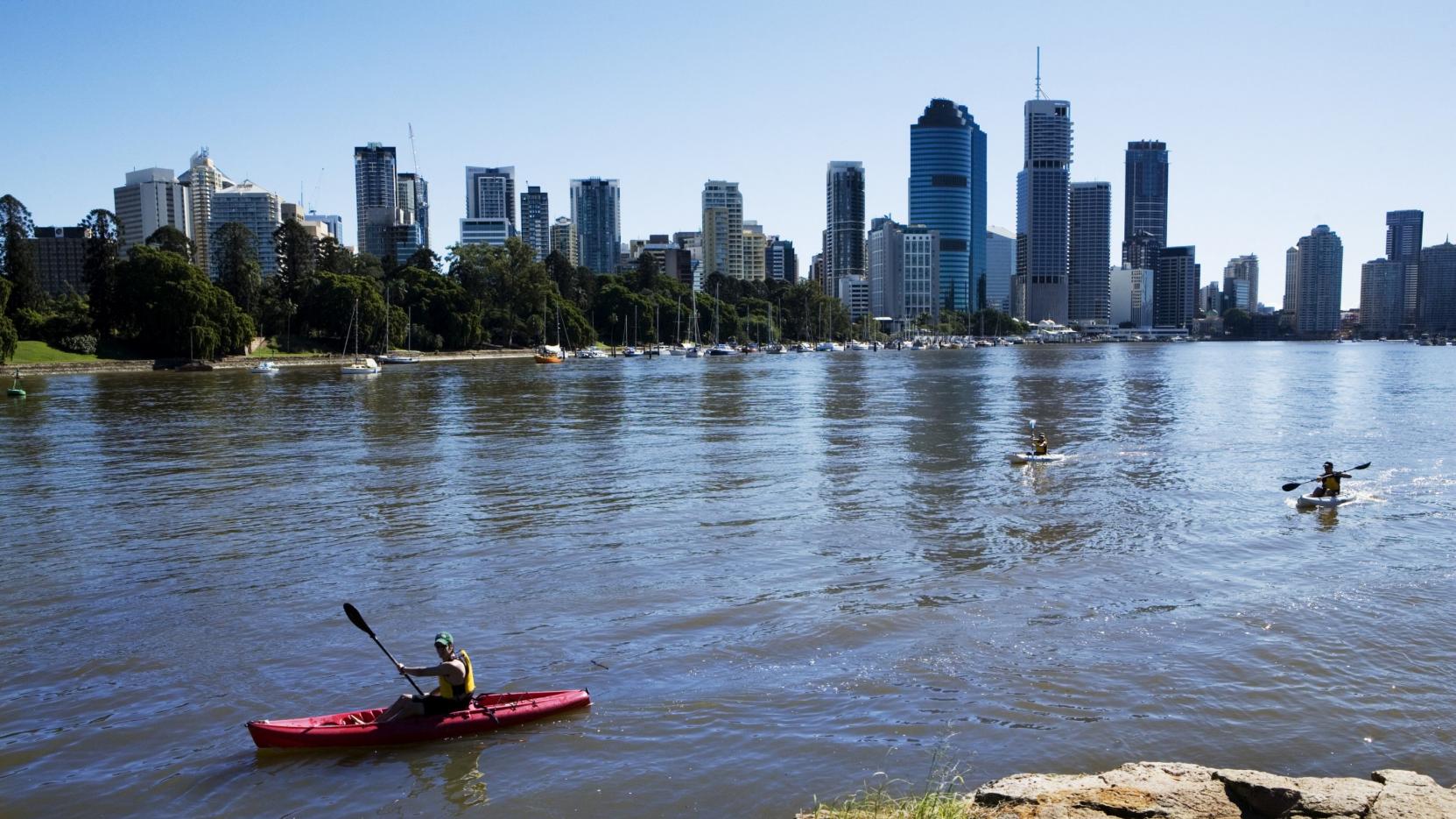 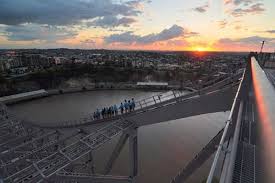 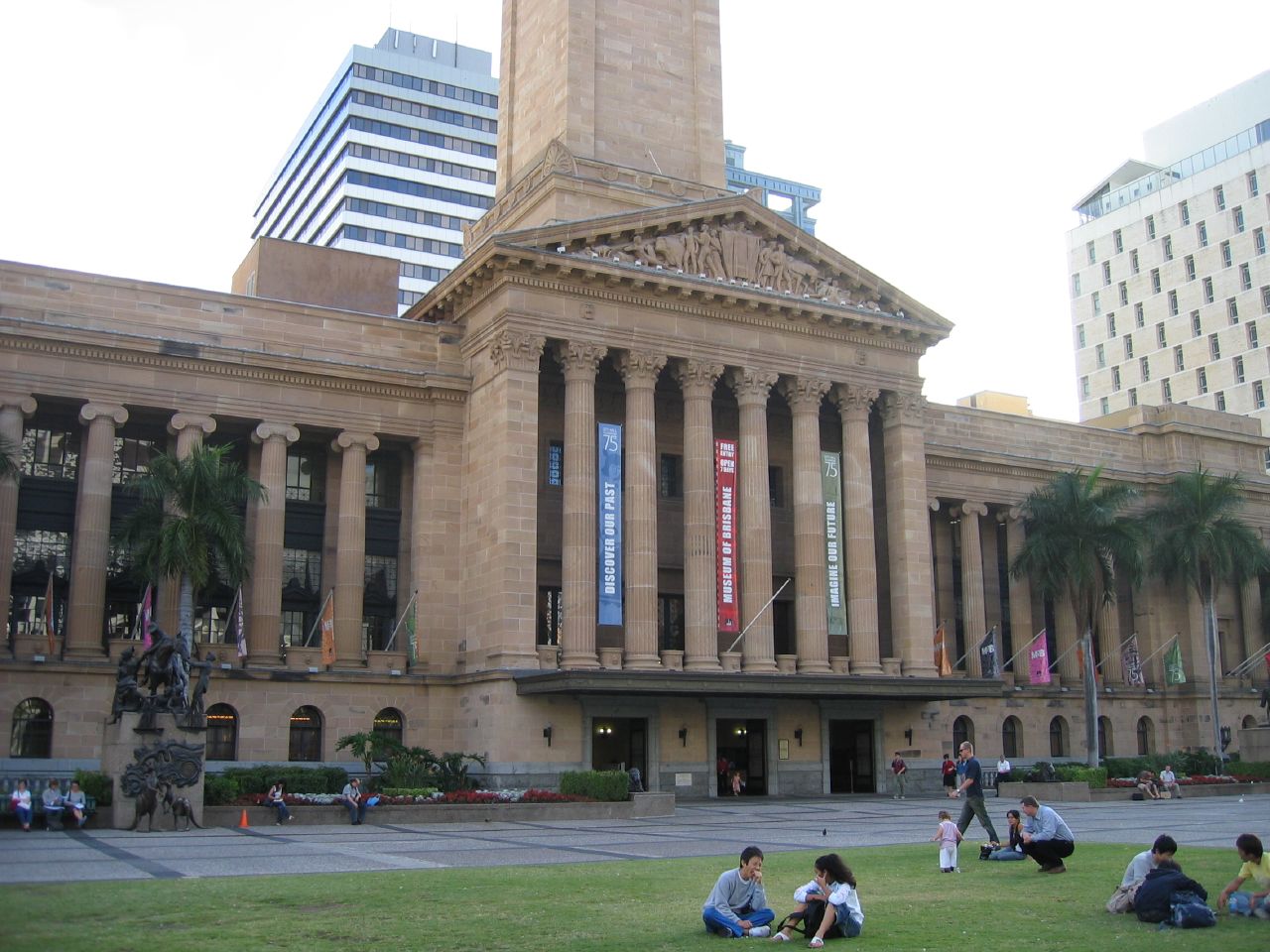 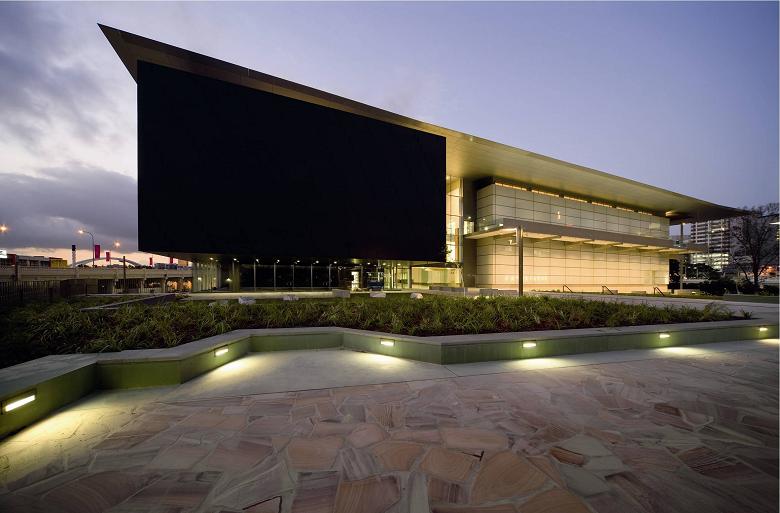 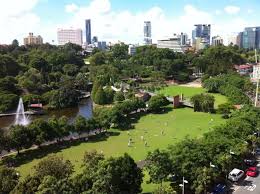 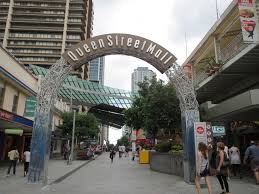 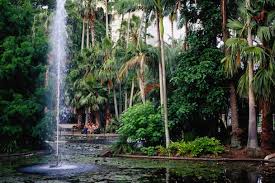